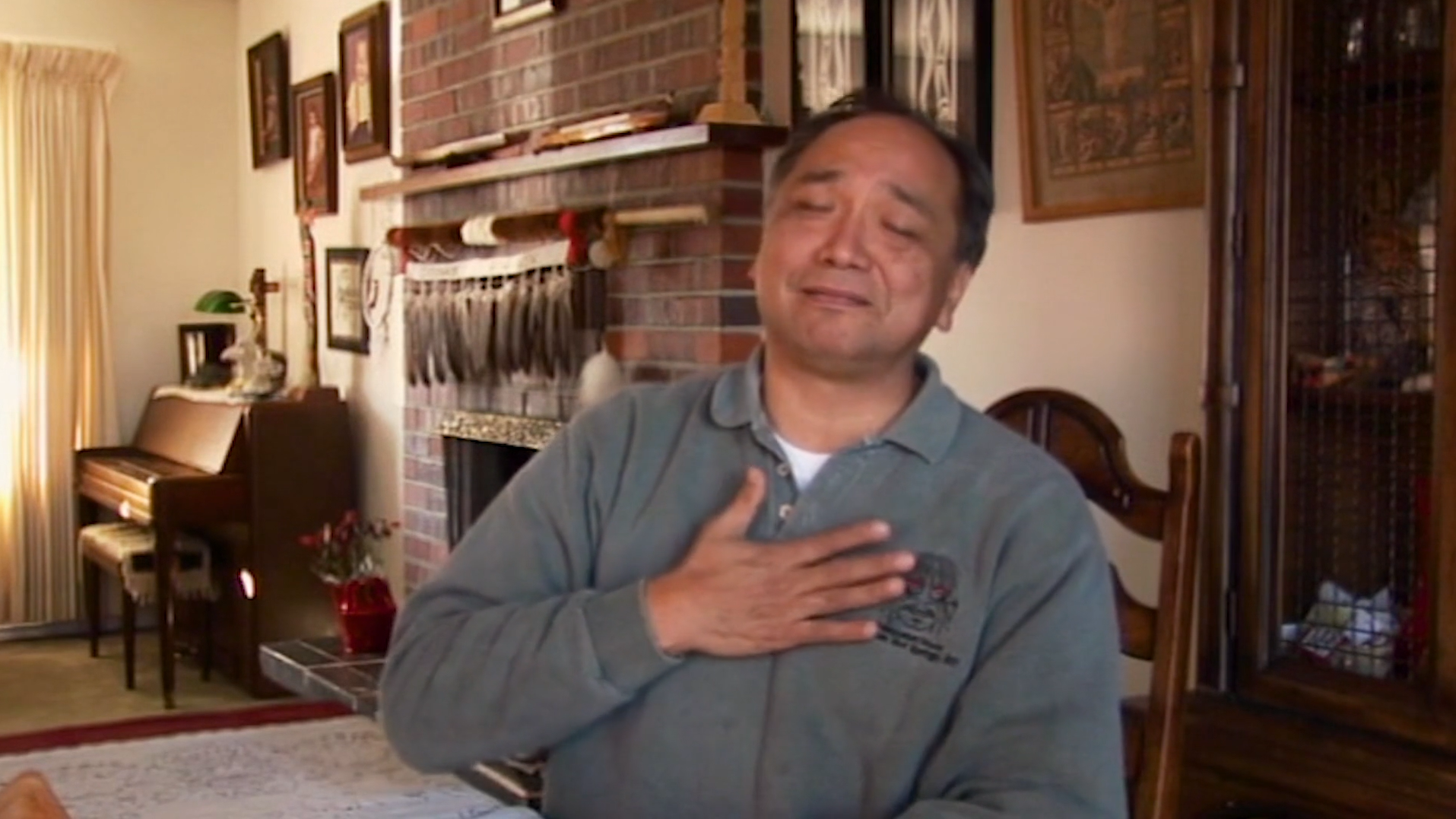 An Evening With Hugh Brody 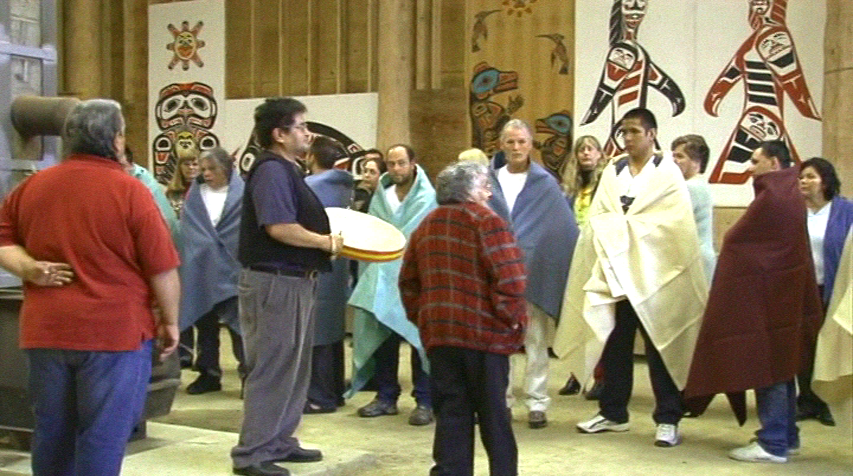 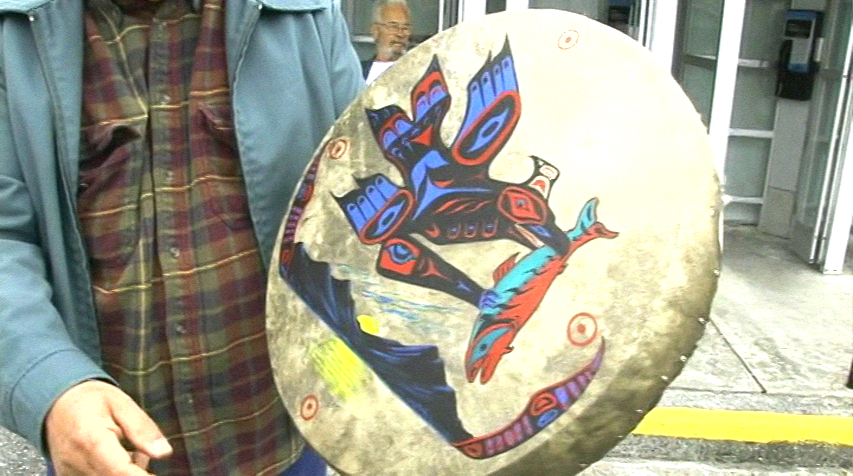 Cineworks Independent Filmmakers Society and The Cinematheque are pleased to host an evening with British writer, anthropologist, and filmmaker Hugh Brody, featuring a screening of his made-in‑BC documentary, The Meaning of Life.

In this deeply moving documentary, British filmmaker and anthropologist Hugh Brody, who has devoted much of his distinguished career to Indigenous issues in Canada, turns his attention to the B.C. prison system and to the services of a very unique Indigenous-focused centre. The Kwìkwèxwelhp Healing Village, a minimum–security prison located on Sts’ailes (Chehalis First Nation) territory in the Fraser Valley, provides rehabilitation based on Indigenous teachings and spirituality. The Meaning of Life profiles 19 male inmates (Indigenous and non-Indigenous) as they enter into or continue a form of treatment that emphasizes community involvement, ceremonial practices, hands-on skills, elder education, and, above all, dignity for these men.

Produced by Betsy Carson, shot by Kirk Tougas, edited by Haida Paul, and distributed by the Inuit collective Isuma, Brody’s penetrating film is a sobering yet hopeful portrait of healing through Indigenous wisdom and culture.

After the screening, Hugh Brody will be in conversation with Dan Small, Executive Director of Cineworks, followed by an audience Q&A.

This is a ticketed event.To purchase tickets online, please go to the following link: An Evening With Hugh Brody 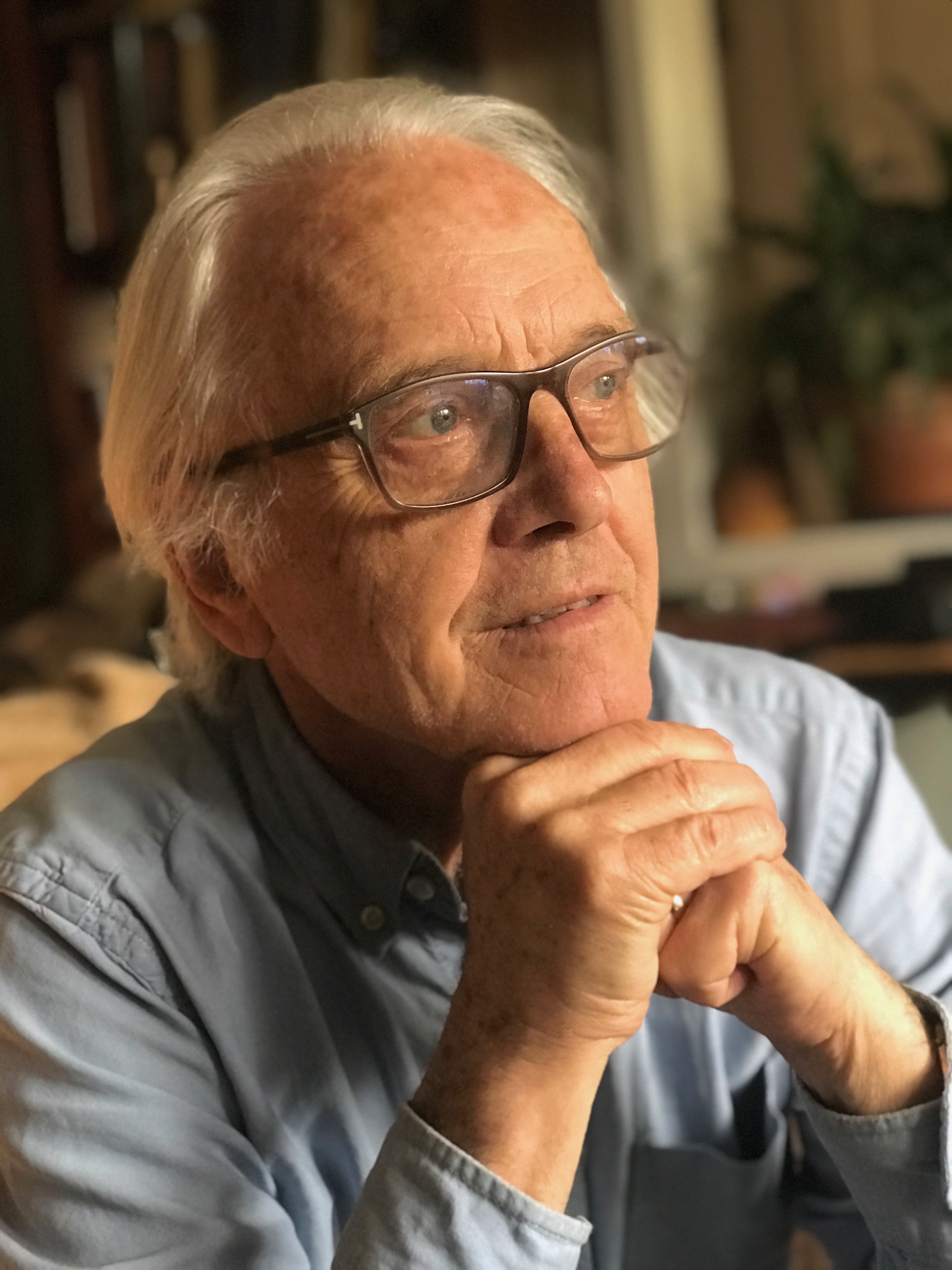 Brody’s career, spanning more than half a century, has included contributions to research, academia, freelance writing, expert legal testimony, and making films that explore complex social issues within the context of everyday life. His work as a documentarian has long maintained a socially conscious connection to Indigenous issues and community. Infused with application, advocacy, and activism, his films are at once portraits of lived experience and calls to action.

After publishing Inishkillane, his classic study of the west of Ireland, Hugh Brody spent many years immersed in Arctic and sub-Arctic Inuit and Dunne-za communities. His films include Nineteen-Nineteen, starring Paul Scofield and Maria Schell, England’s Henry Moore and Inside Australia with Antony Gormley. He has made a series of documentaries with Canadian First Nations - from the Nass Valley in northern B.C. to the Labrador coast. He also directed Tracks Across Sand, a set of films made with the ‡Khomani San of the southern Kalahari. His books include The People’s Land, Maps and Dreams, The Other Side of Eden, and a collection of short stories, Means of Escape. 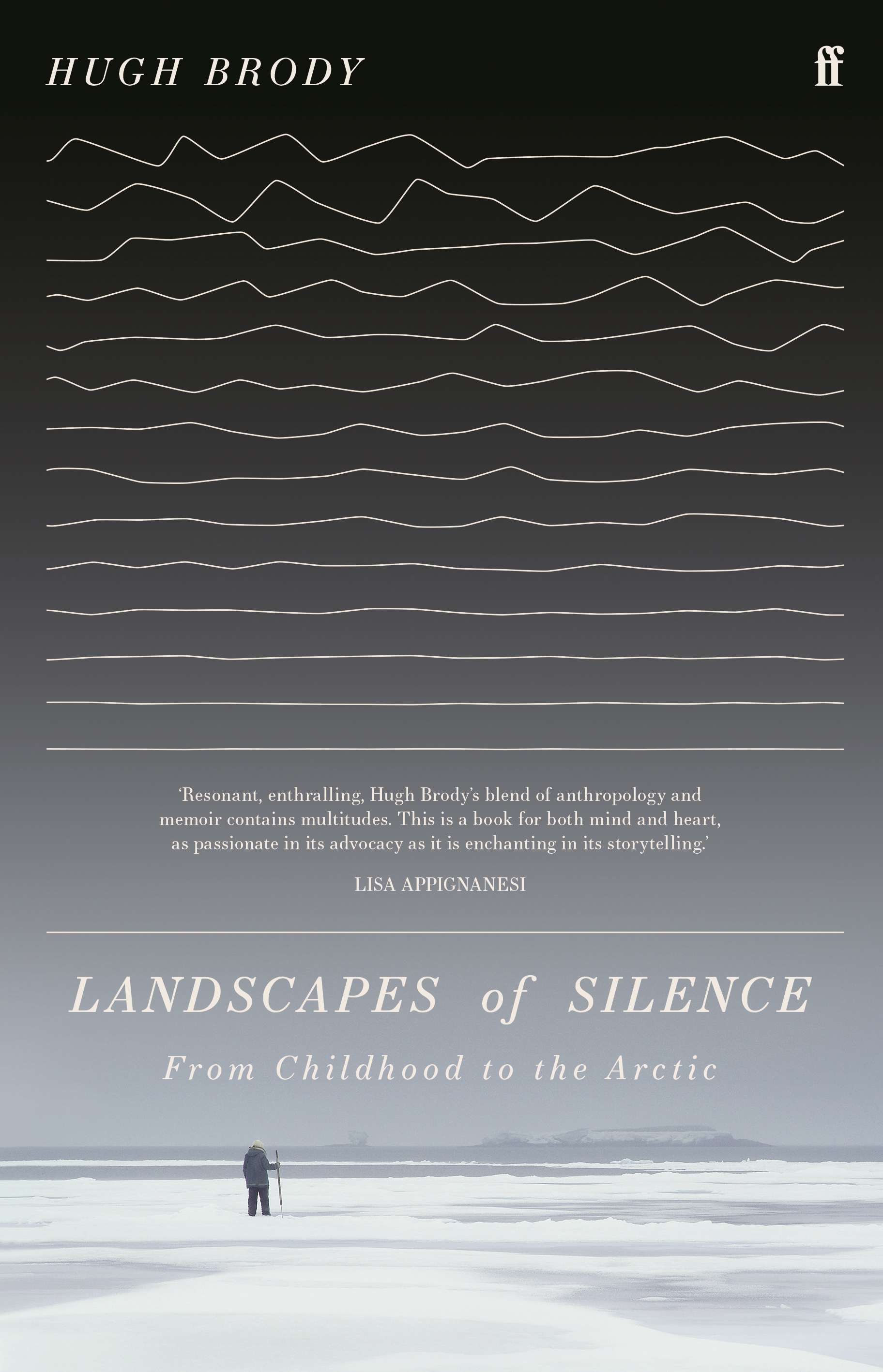 His most recent published work, Landscapes of Silence, is now available for those interested at – Landscapes Of Silence

We wish to thank our generous funders for helping to make this event possible — Canada Council, BC Arts Council, the City of Vancouver, and BC Gaming.