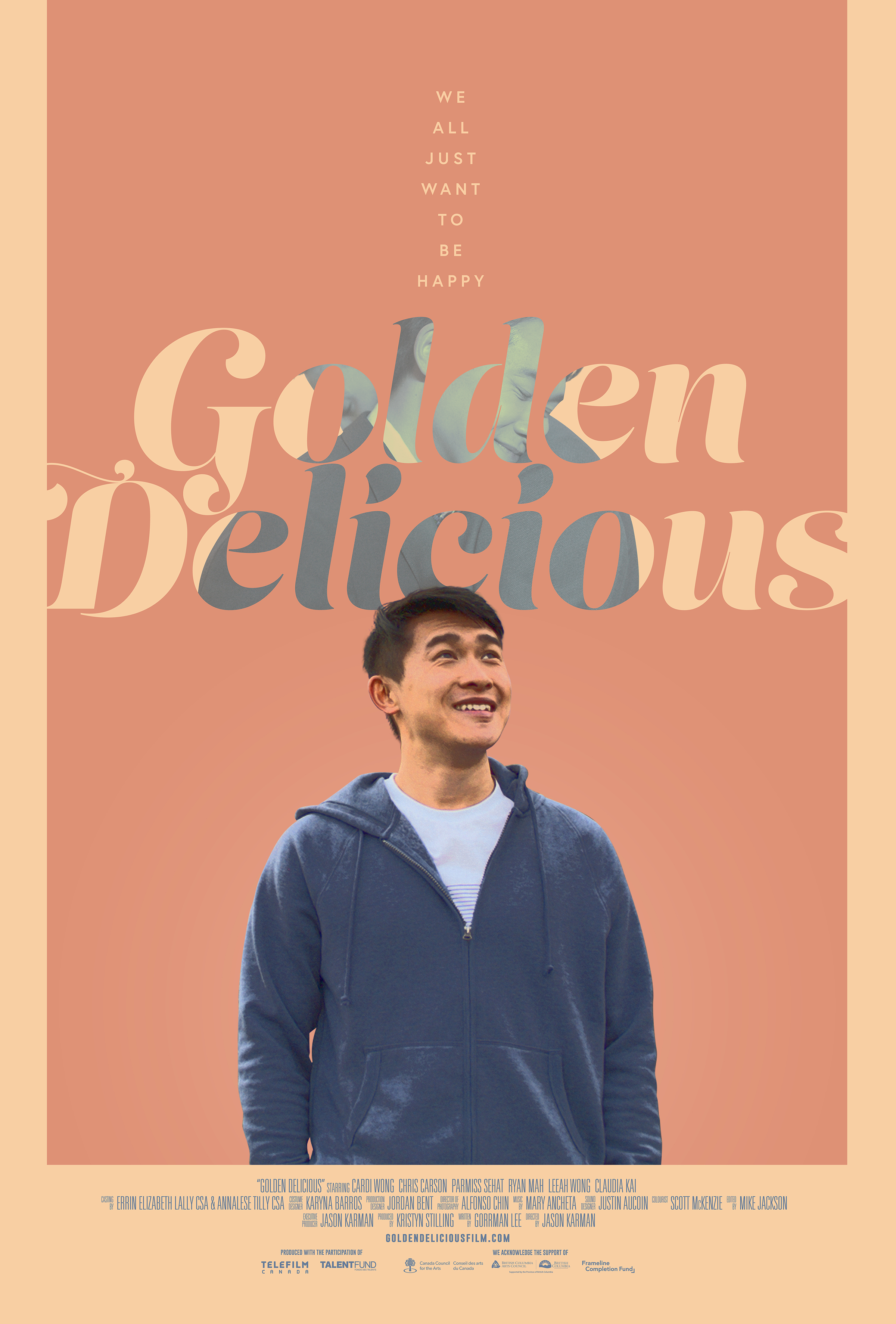 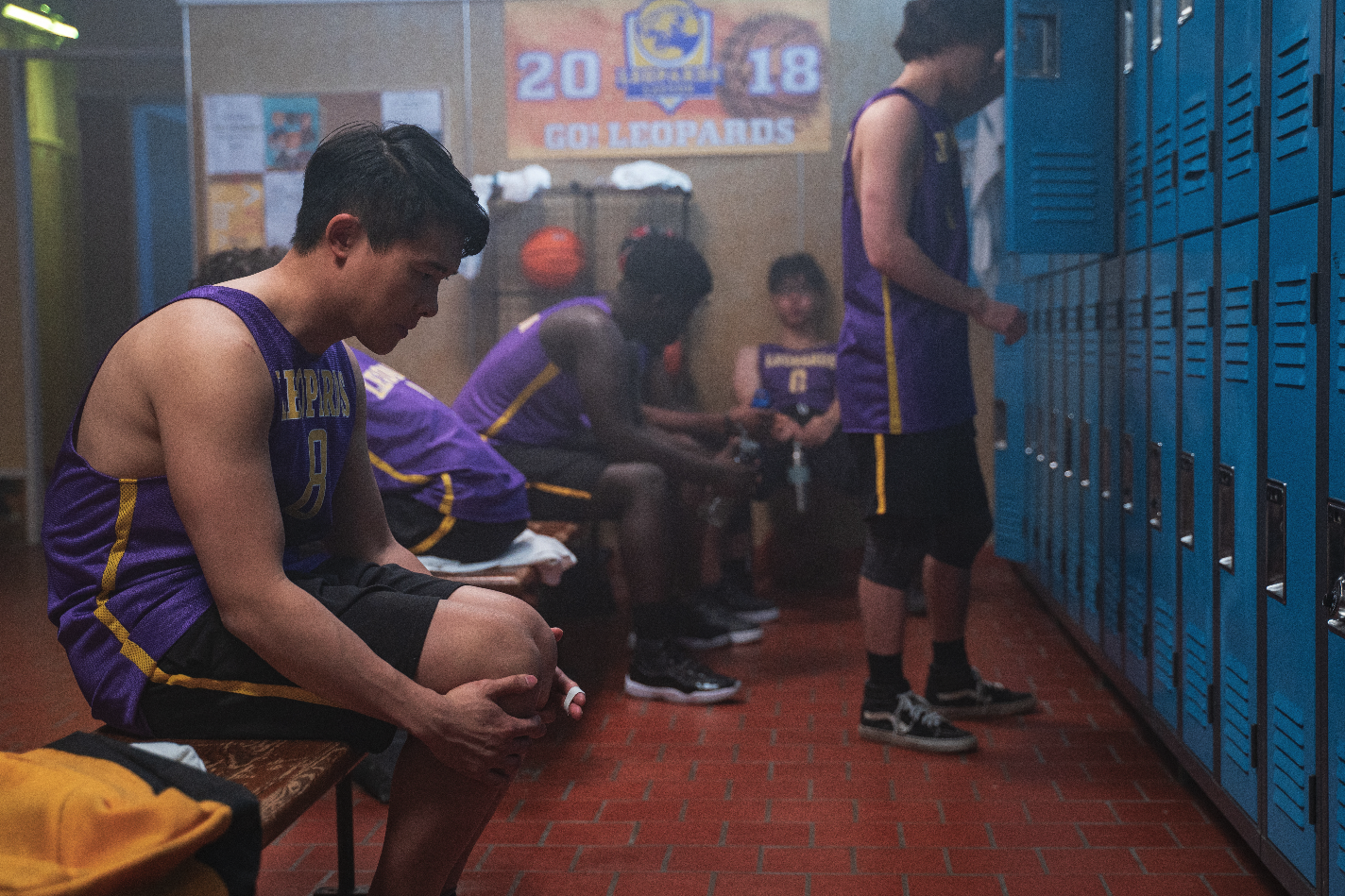 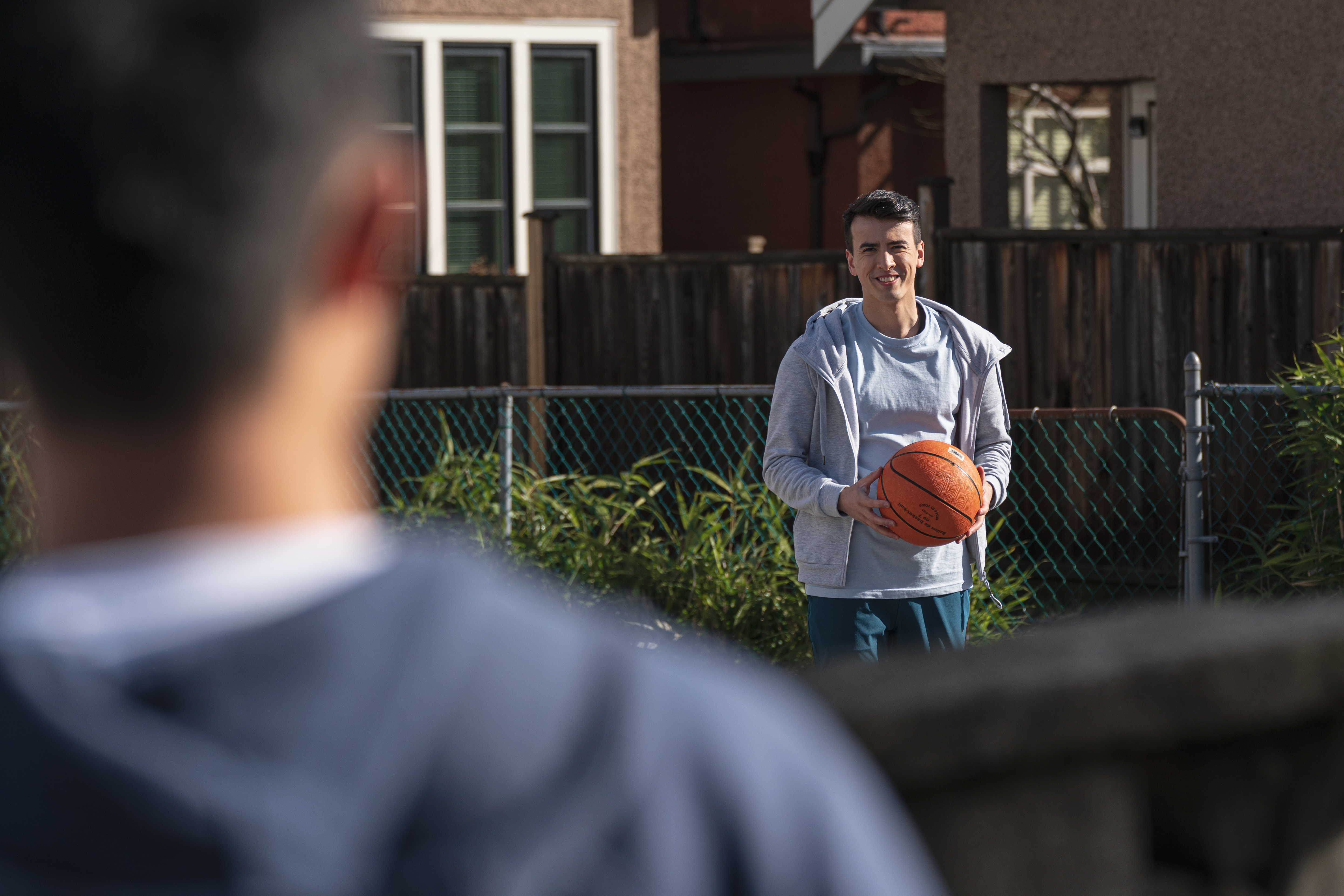 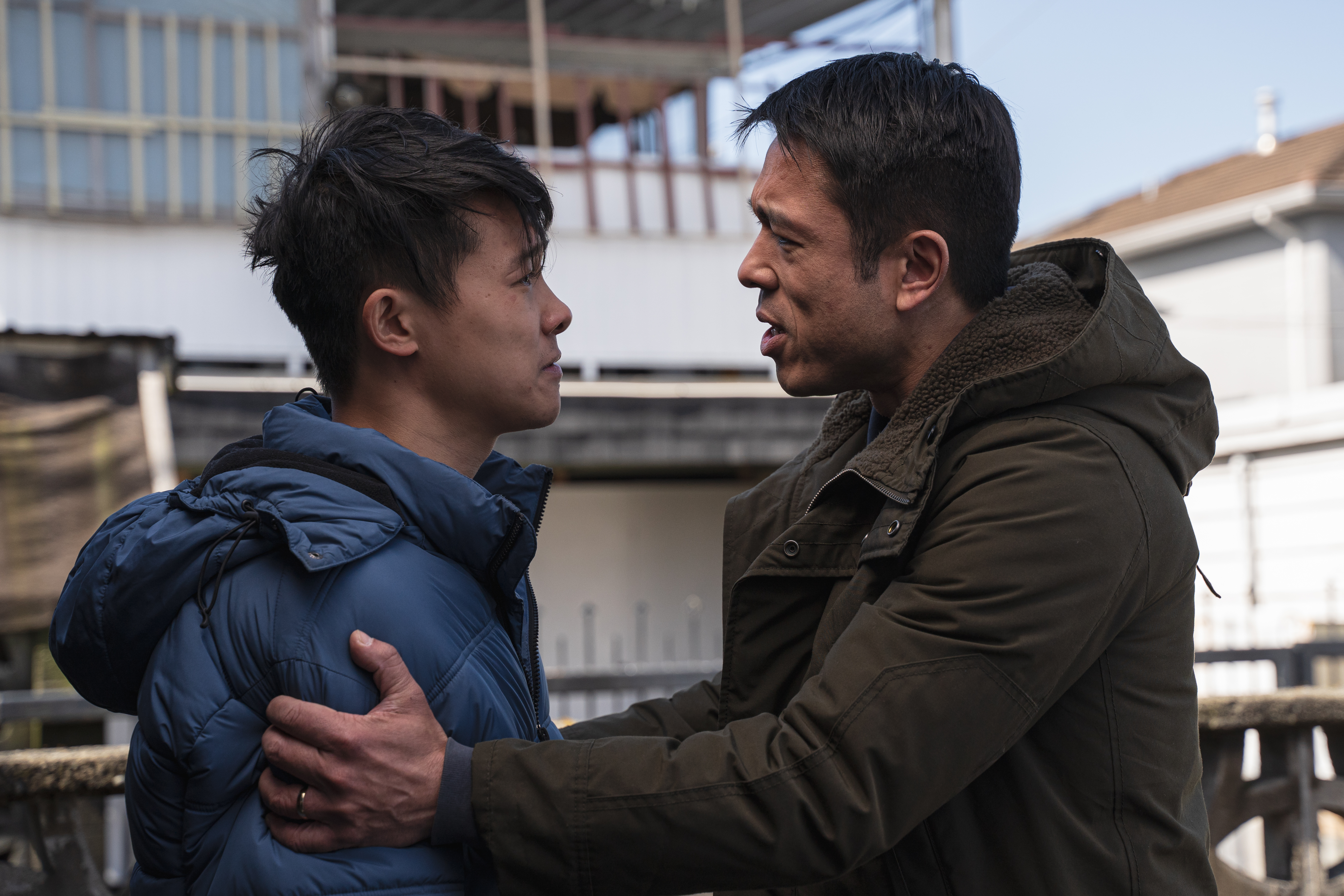 Cineworks is proud to announce the world premiere of Golden Delicious on October 5th!

Though the premiere itself is sold out, tickets are still available for a second showing happening on October 9th. Please see the link below.

In his first feature, director Jason Karman, alongside producer Kristyn Stilling and writer Gorrman Lee, tells the story of Jake, a young Asian-Canadian man who suddenly discovers feelings for Alex, his new neighbor. Jake soon finds himself trying out for the basketball team to get Alex's attention.

Golden Delicious was Cineworks' official selection, as an Industry Partner, for Telefilm’s Talent to Watch 2020. We are very proud of Jason, Kristyn, and Gorrman for their work in carving out a space for underrepresented people and communities to tell their stories. With this film, they celebrate queer representation and bring Asian-Canadian stories and characters to the forefront, as well as offering an honest and nuanced portrayal of the modern Asian-Canadian family. They also explore the pervasive and often negative role social media plays in our lives and how much more amplified it is for teens and youth.

Jason and Kristyn maintain an ongoing commitment to supporting independent filmmaking and gave back to the Cineworks community this past year by leading a workshop on their experiences and strategies for submitting a proposal to obtain funding for a feature film.

We encourage people to see Golden Delicious, along with other features at VIFF that have been created by local independent filmmakers. You can book tickets for the October 9thscreening by clicking on the following link: https://viff.org/whats-on/golden- delicious. 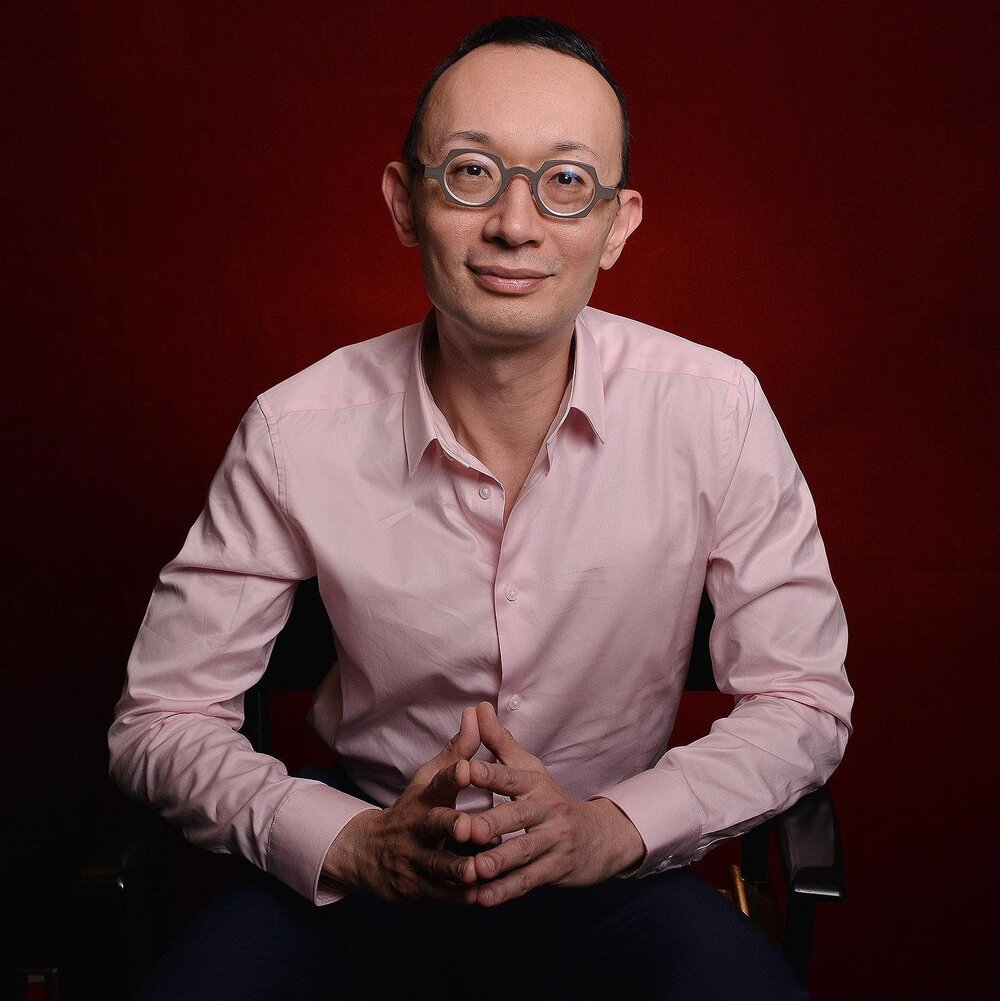 Jason Karman is a graduate of the University of British Columbia with a Master of Fine Arts in Film Production and Creative Writing. His films have travelled internationally and won awards. His short film, Lions In Waiting, was selected by Telefilm Canada's Not Short on Talent at Clermont-Ferrand in 2018. Jason's debut feature, Golden Delicious, is supported by Telefilm Canada's Talent to Watch program, which has launched Canada's brightest talents. Jason is working on a second feature film with Norman Y. Li, a 2021 Pacific Screenwriting Program graduate. 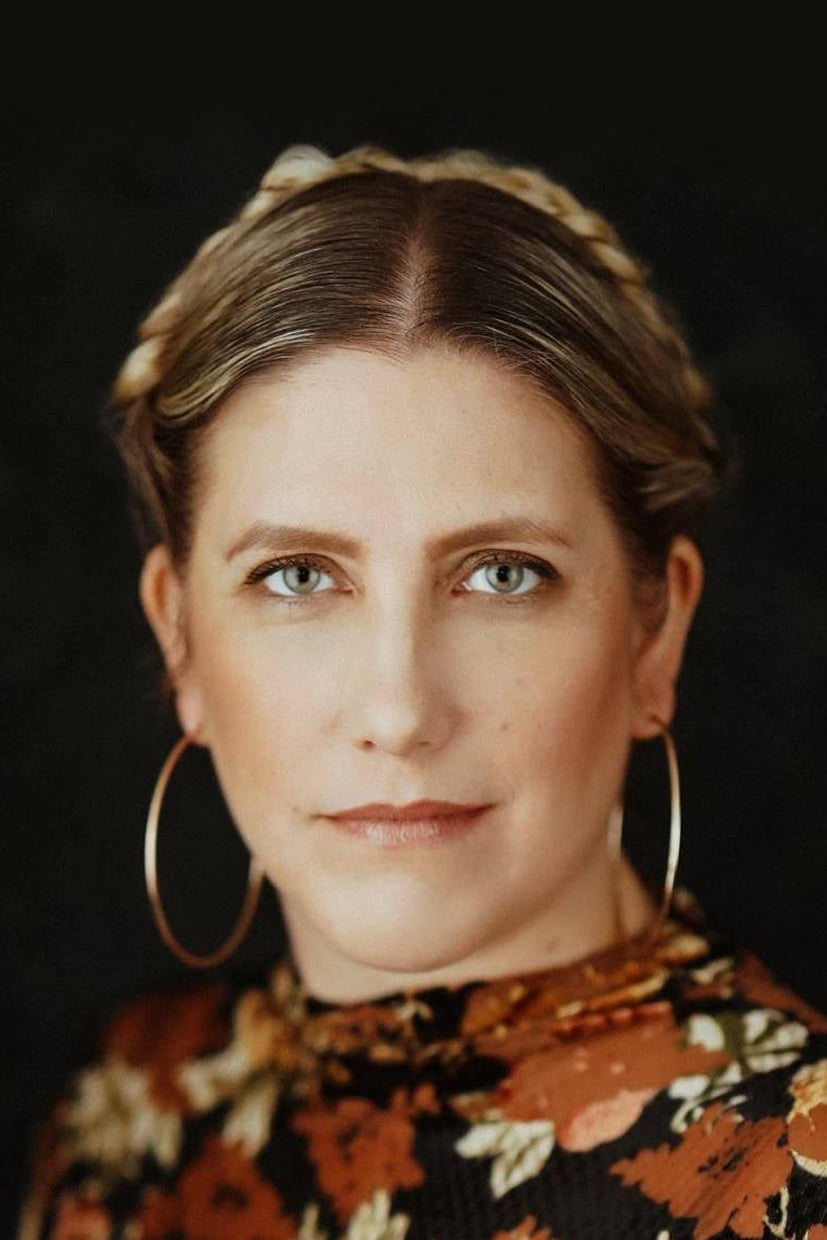 Born and raised in the Semiahmoo Nation (White Rock, BC) Kristyn Stilling has immersed herself into the Canadian film community as an independent Producer who has produced over 17 short films, including the 2021 Leo Award Winner for Best Short Film, Freya. She just completed her first feature, Golden Delicious, which will be on the festival circuit in Fall of 2022. Golden Delicious was one of the 2020 Telefilm Talent to Watch projects and also received funding from the Canada Council of the Arts and the BC Arts Council. Kristyn is also the Chair of the Vancouver Short Film Festival and has previously worked for such prestigious organizations as the National Film Board of Canada, eOne, Whistler Film Festival, Crazy8s Film Society, and Kickstart Entertainment. 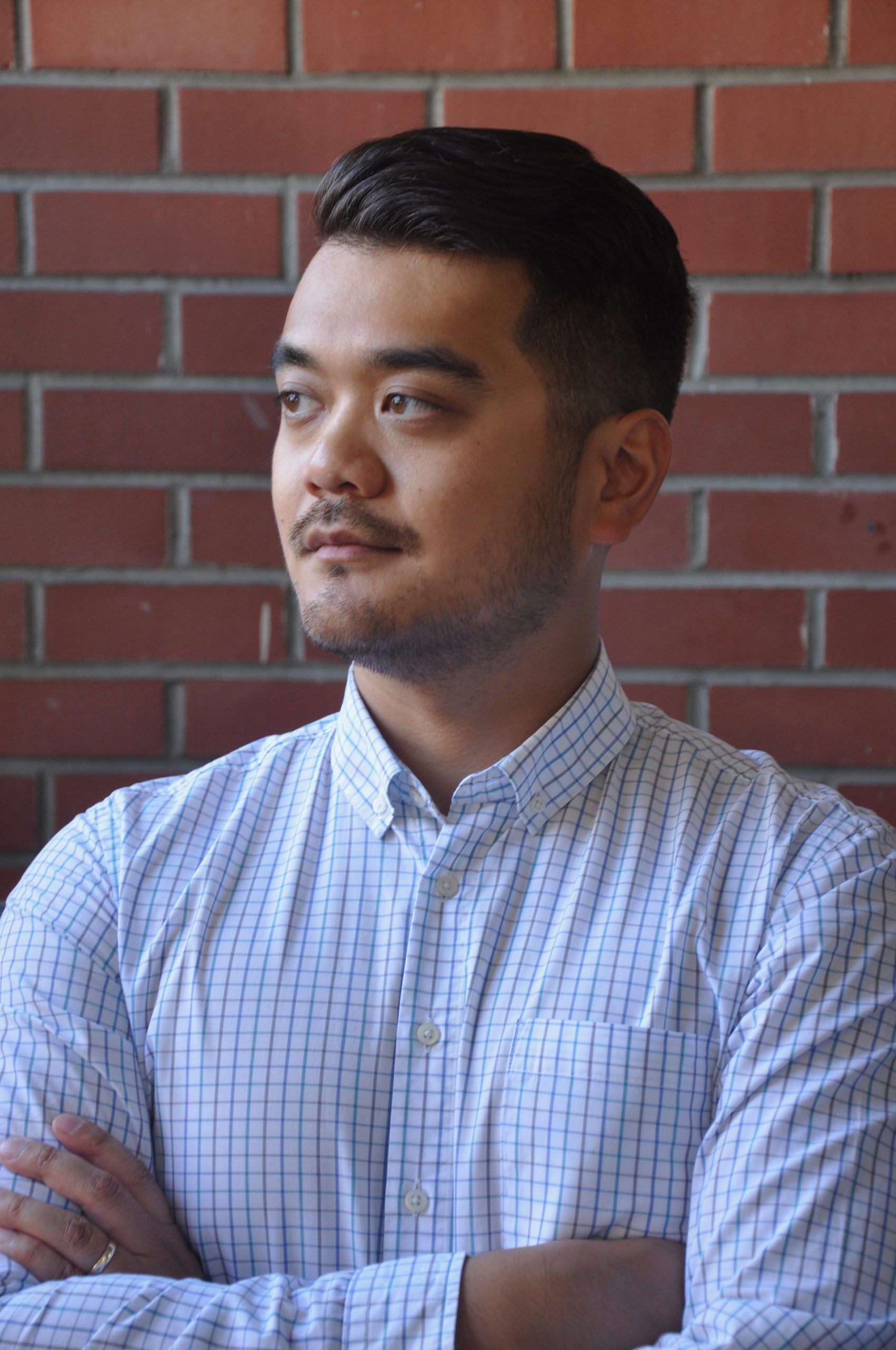 Gorrman Lee is a Chinese-Canadian screenwriter and producer based in Vancouver. His credits include writing for: Amazon Prime's The Lake; Netflix's The Imperfects, and The Order; Syfy's Van Helsing. His first feature film, Golden Delicious, was awarded a Telefilm Talent to Watch grant and will be released in 2022.

He is a fellow of the 2022 Warner Bros Discovery X Canadian Academy Writer's Program, the 2021 BIPOC TV & Film Showrunner Training Bootcamp, and the 2014 Writers Guild of Canada & Bell Media's Diverse Screenwriters Program. He received an MFA in Creative Writing from the University of British Columbia, and a BFA in Filmmaking from Simon Fraser University.